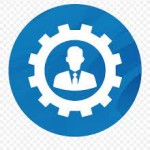 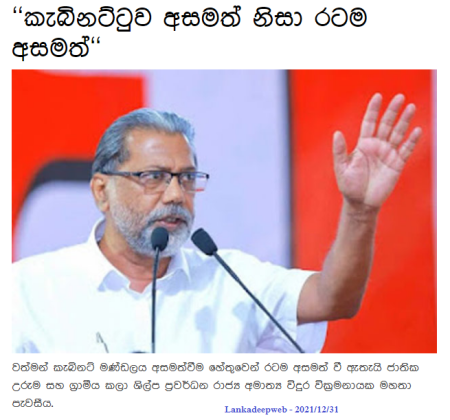 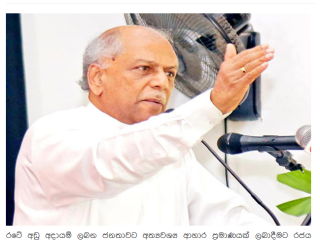 This post was modified 11 months ago by Abuarshed
ReplyQuote 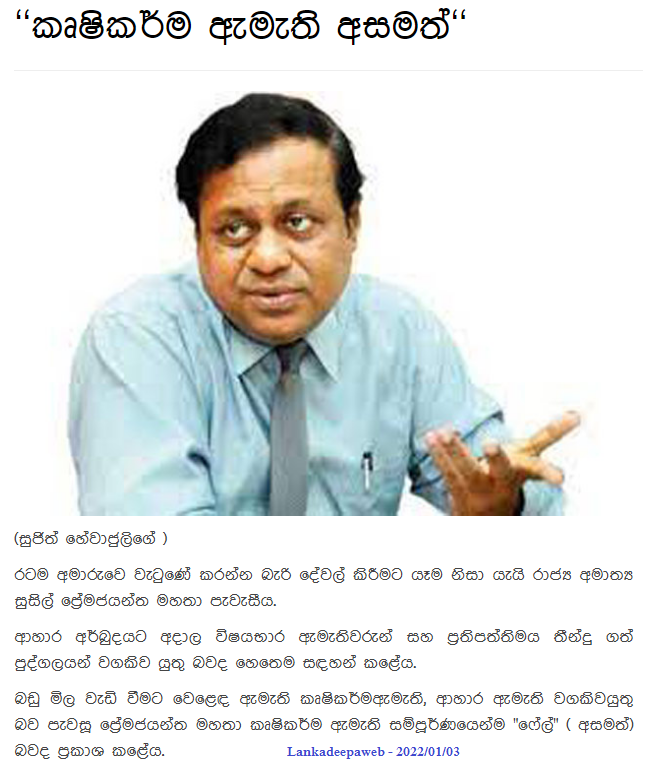 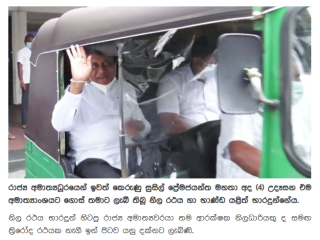 This post was modified 2 months ago by Yahamaga
ReplyQuote 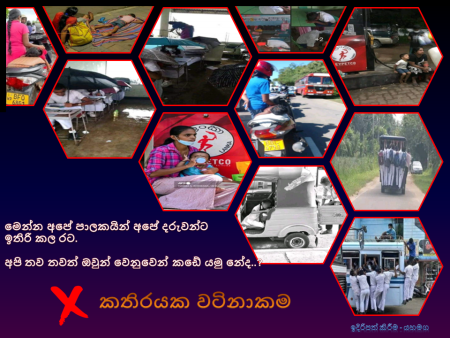 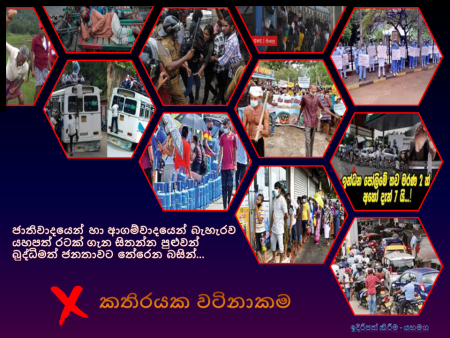 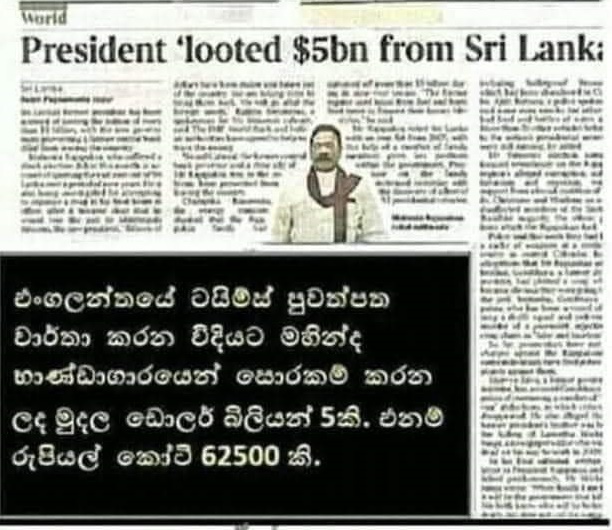 Sri Lanka’s former president has been accused of looting the nation of more than $5 billion, with the new government preventing a former central bank chief from leaving the country.

Mahinda Rajapaksa, who suffered a shock election defeat this month, is accused of spiriting the vast sum out of Sri Lanka over a period of nine years. He is also being investigated for attempting to organise a coup in his final hours in office, after it became clear that he would lose the poll to Maithripala Sirisena, the new president. “Billions of dollars have been stolen and taken out of the country. We are taking steps to bring them back. We will go after the foreign assets,” Rajitha Senaratne, a spokesman for Mr Sirisena’s cabinet,

Rp5bn1.jpg
This post was modified 1 month ago by Yahamaga
ReplyQuote

No online members at the moment